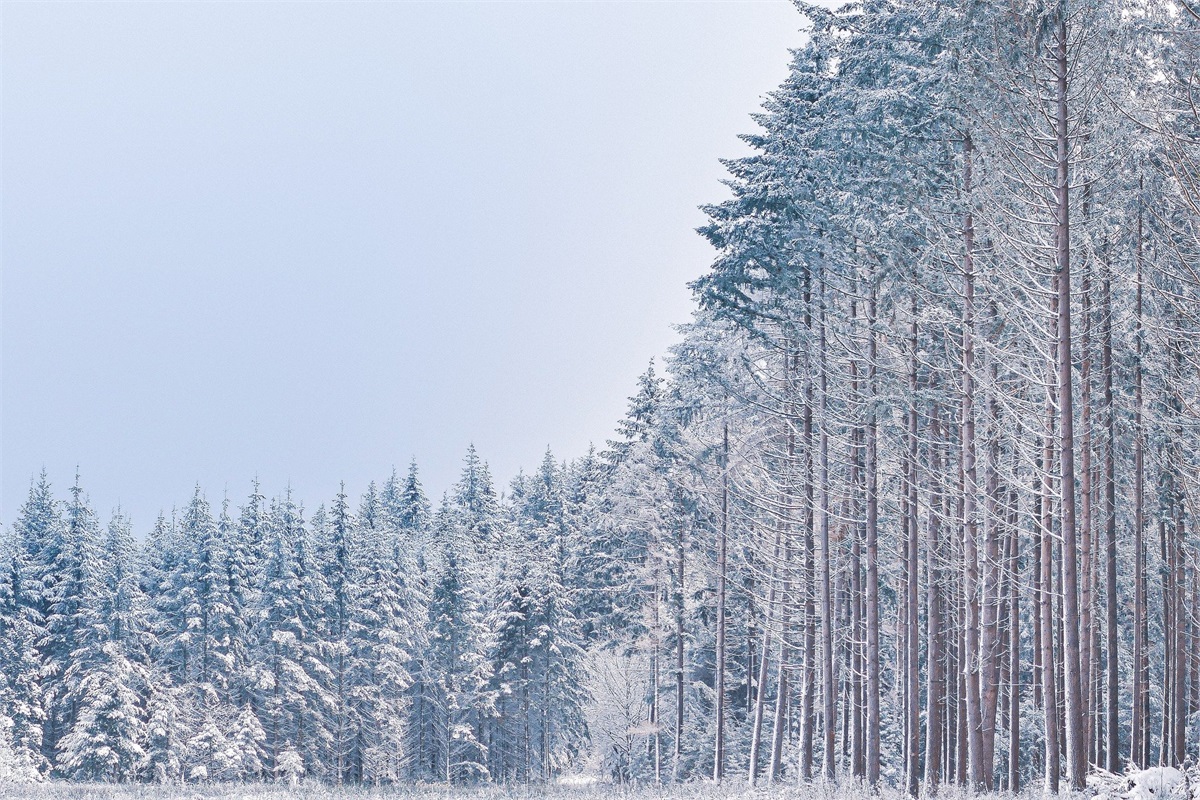 Cryptocurrency from an investment stewardship perspective

In 2017, a relatively new “investment” called cryptocurrency garnered a tremendous amount of media attention, most notably Bitcoin. While Bitcoin lost media interest at the end of 2017, it is now back in the spotlight since climbing in value.  The intention of this review is not to issue a forecast of cryptocurrency, but rather briefly examine what it is and what it is not.

Who started Bitcoin and who backs it?

The origin of Bitcoin occurred when a research paper was posted to a website in 2009. It was attributed to a person or persons under the name of Satoshi Nakamoto. While there has been much speculation, Satoshi Nakamoto has never come forward or been accurately identified.

Unlike the U.S. dollar and other governmental currencies, Bitcoin is not backed or currently regulated by any governmental agencies or businesses. It does not produce earnings or dividends. Its value is set by what people are willing to pay for it.

Just how volatile is Bitcoin?

What are others saying about these cryptocurrencies?

There is a loud chorus of voices with opinions, including both critics and fans. When confronted with such diverse views, we tend to look to those with long histories of success in managing assets and strong academic backgrounds.

Nobel Laureate and professor Robert Shiller said, “Bitcoin exhibited many of the aspects of a speculative bubble.” Famed investor Warren Buffett said, “Bitcoin has no unique value at all, it doesn’t produce anything. It’s a delusion basically.”

These statements were made pre -2021 when Bitcoin prices were lower than they are today. While both Shiller and Buffet may ultimately be proven correct, these quotes illustrate the difficulty in forecasting pricing of an item driven purely by what interested people are willing to pay for it.

What is our view?

As mathematically based stewards of wealth, we take the business of investing money very seriously and hold ourselves to rigorous standards. Investing should be done prudently, with a constant eye on valuation, risk and potential return.

For an investment to qualify for inclusion in a portfolio we manage, it must have a discernable range of value. It also needs to have a long enough history to examine the degree of risk that is embedded. If these requirements are not met, it should be considered speculation- not an investment.

Because cryptocurrencies have extremely short and shadowy histories, non-traditional currencies have exhibited extreme volatility. As a result, we would not currently allocate them in portfolios. We are not saying these cryptocurrencies can’t appreciate further, as they are not tethered to valuation like stocks are to earnings or bonds are to income. Almost anything could happen. But our primary focus remains on protecting and growing our clients’ capital. As always, please reach out with any questions to discuss your personal investment goals and our view on long-term investing.